New York, June 8, 2019 – Sara Hall won her first USATF 10 km title at the NYRR New York Mini 10K in Central Park on Saturday, while Susannah Scaroni set a new world-best 10K time to win the professional wheelchair race.
The NYRR New York Mini 10K is the world’s original women-only road race and served as the USATF 10 km Championships for the first time. After running with a large contingent of women through the first portion of the course, Hall shot to the lead with about 200 meters to go ahead of defending 10 km champion Stephanie Bruce to cross the finish line in 32:27. 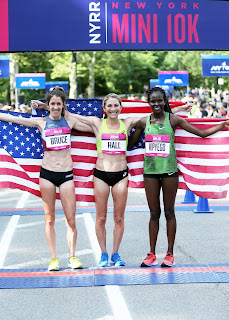 “It means so much to me after having such a hard year,” Hall said of her title. “After having the best training of my life and then getting hurt and having the two longest injuries of my career back-to-back, I really fought to keep my fitness. I knew if I persevered, I would finally see the results of that, and now I have.”
Bruce, last year’s national champion in the distance, finished second in 32:32, followed by Sally Kipyego in third in 32:35. It was Bruce’s second top-two finish in the 2019 USATF Running Circuit.
The 2019 USATF 10 km Championships offered a $75,000 prize purse – the most-ever for a single gender USATF 10 km Championships – including $20,000 for the first-place finisher. The women’s 10 km Championships have taken place every year since 1978 and since 2002 have been a part of the USATF Running Circuit, which features championships from one mile through the marathon and consistently attracts the best American distance runners. 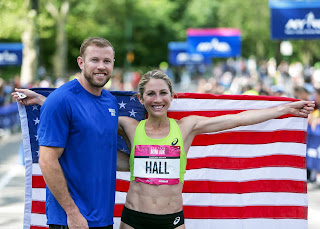 The NYRR New York Mini 10K also featured a professional wheelchair division for the second time, making it the only all-women professional wheelchair race in the world. Under clear skies, Scaroni clocked a 22:22 to win the race by more than a minute and a half, defending her title and breaking her own world-best 10K mark of 22:48 that she set at the event last year.
“I knew Tatyana (McFadden) was very strong, so I just wanted to give it everything I had and never look back,” Scaroni said. “It feels amazing as always to be a leader to young girls in wheelchairs here and give a tribute to those who came before us at the Mini 10K with a win here.” 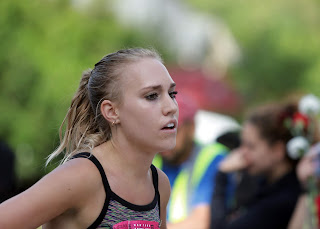 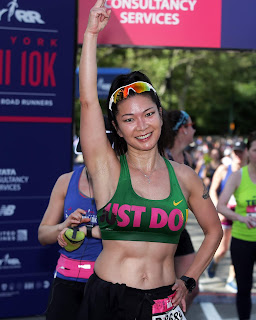 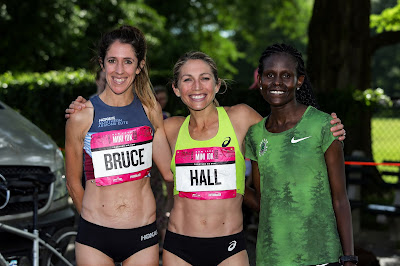 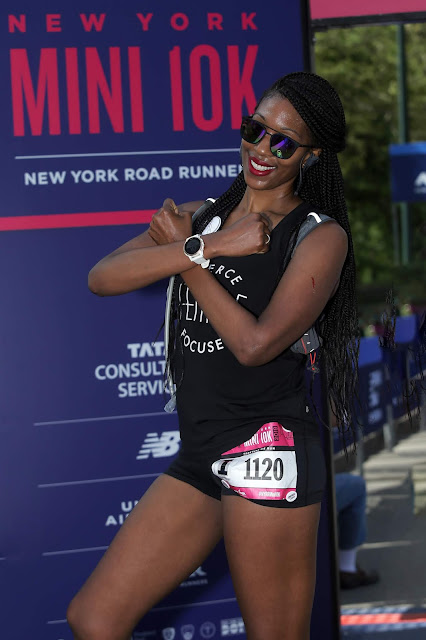 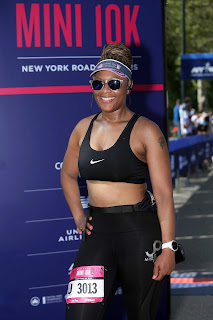 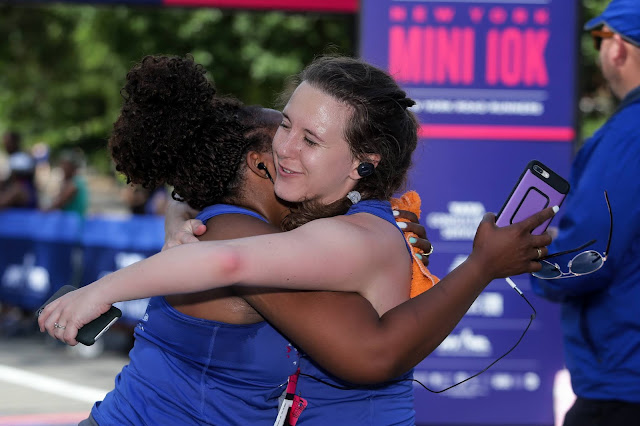 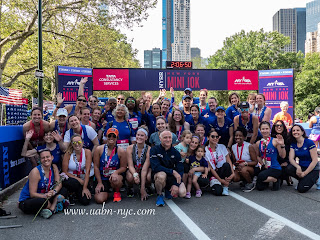 The NYRR New York Mini 10K has served as one of the most impactful women’s races in running history and has seen more than 200,000 women finish the race to date. The event was founded as the world’s original women-only road race in 1972, and was first called the six-mile Crazylegs Mini Marathon. The NYRR New York Mini 10K got its current name when race founder Fred Lebow convinced the sponsor to support a six-mile “mini” marathon—named for the miniskirt, a big fashion trend of the times. Seventy-two women finished that first race, which helped show that women deserved to run in road races as much as their male counterparts. Three weeks later, Title IX was signed into law, guaranteeing women the right to participate in school sports and creating new opportunities for female athletes. The International Olympic Committee added the women’s marathon to the Olympic program for the first time at the 1984 Los Angeles Games, a decision sparked by the growth of women’s road racing, which was led by the success of the Mini. 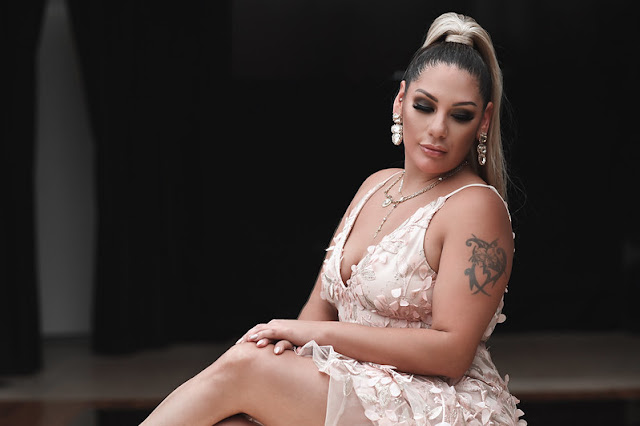