Surf Avenue set the stage for one of New York's City's most creative, eclectic, and vibrant parades  yesterday at Brooklyn's iconic Coney Island for the 37th annual Mermaid Parade 2019. With over 800,000 in attendance, The Mermaid Parade celebrates the beginning of summer in New York City with some of the most vibrant and creative parade pageantry. 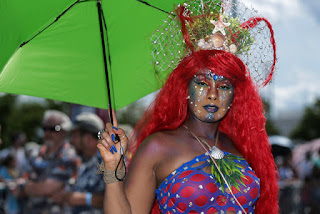 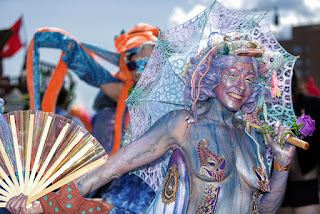 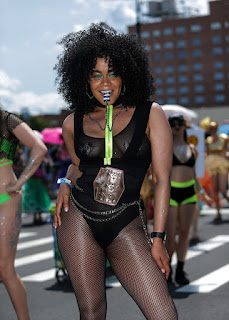 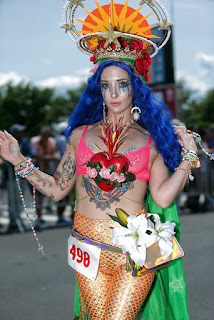 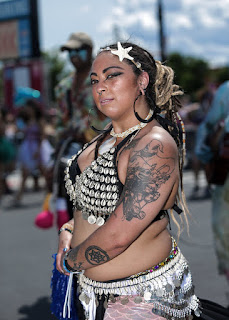 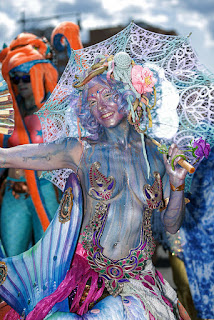 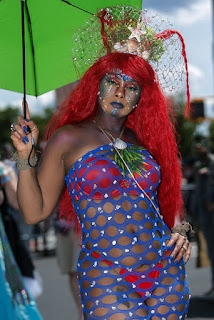 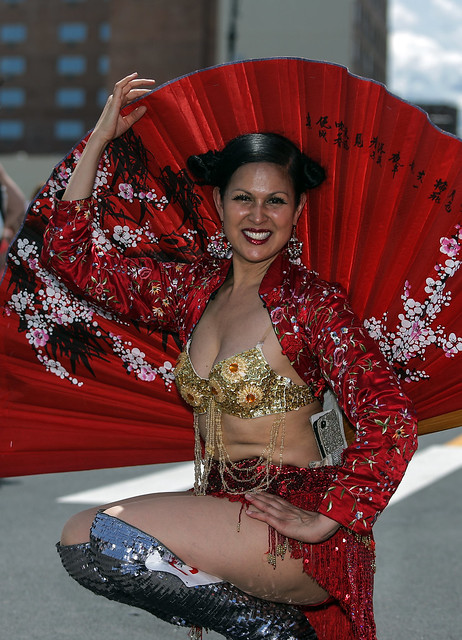