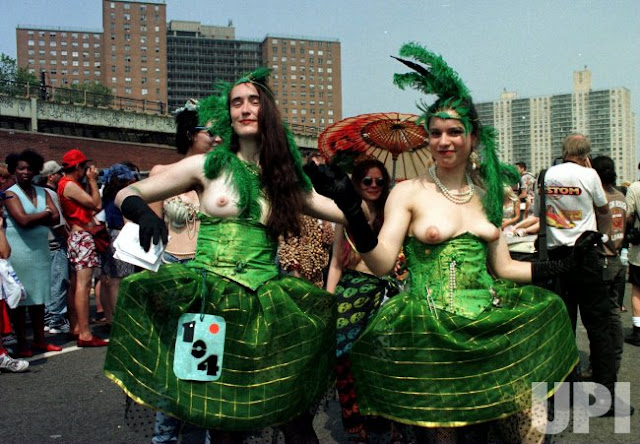 CONEY ISLAND USA'S COVID POLICY
Coney Island USA is committed to ensuring everyone’s safety. We will be following all New York State and Federal protocols in regards to the Coronavirus pandemic.  By registering to particpate in the parade, you agree to follow the safety guidelines that will be in place come June 18th. We will be following and sharing them as we get closer. We reserve the right to ask any parade participant or spectator who does not follow protocol, to leave the premises.

A Detailed Parade Map is available

Check In/Registration - Check in/Registration for  floats, antique cars, and marchers is in the parking lot on Surf Avenue between 21st & 22nd streets from 10am-1pm.

Because West 21st Street is much narrower than our old staging area (West 10th Street), you will NOT be able to PULL YOUR TRUCK OR VEHICLE to unload materials for assembling your push-pull cart or costume. But, DON’T WORRY- you will be able to assemble your cart in a secure location with vehicle access on Surf Avenue between West 21st and West 22nd Street. You may then push your cart on to West 21st Street.

About The Mermaid Parade:

This program is supported, in part, by public funds from the New York City Department of Cultural Affairs in partnership with the City Counci